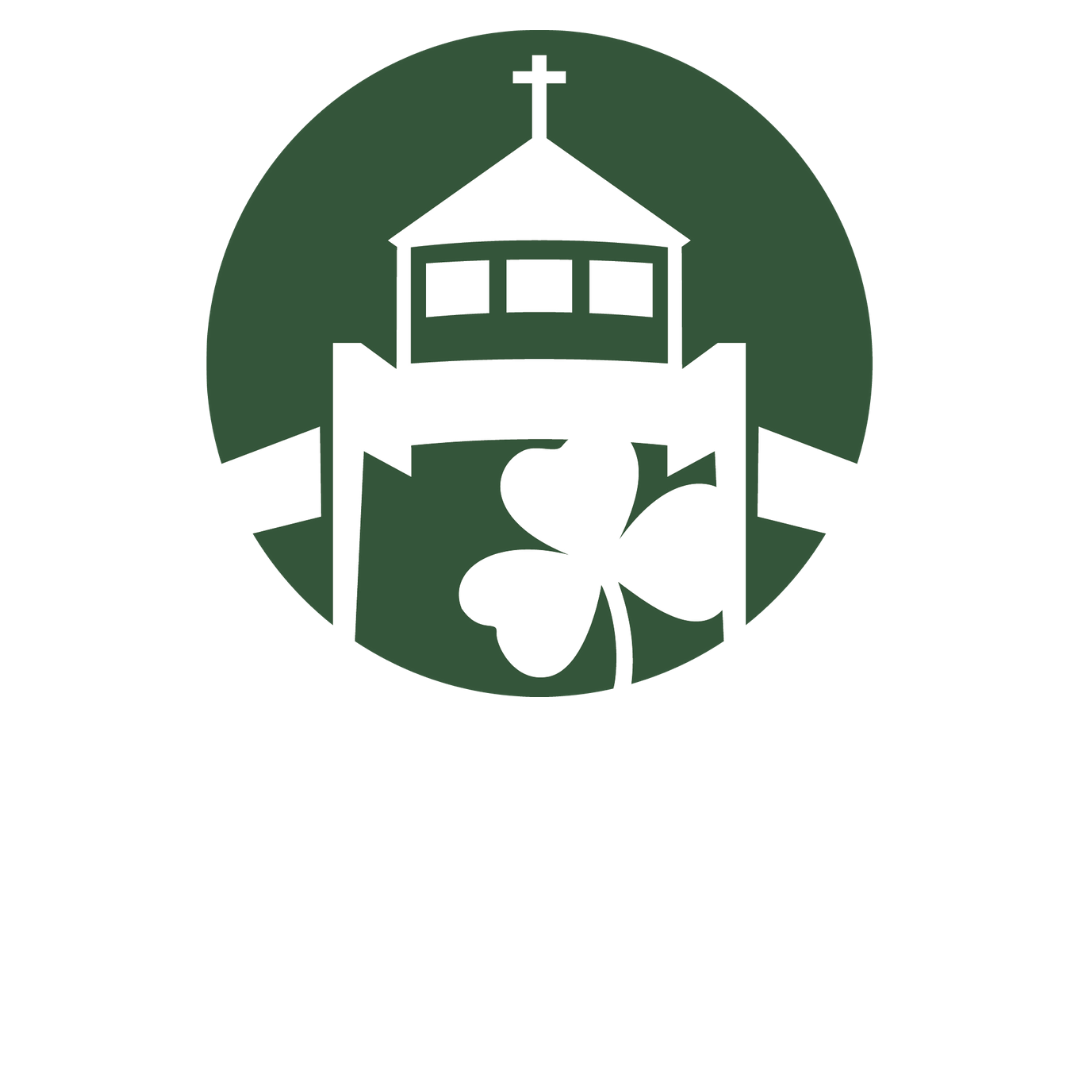 “The musical tradition of the universal Church is a treasure of inestimable value, greater even than that of any other art.  The main reason for this pre-eminence is that, as sacred song united to the words, it forms a necessary or integral part of the solemn liturgy” (Sacrosanctum Concilium, 112).  St. Malachy has a wide variety of opportunities in music ministry: cantors, organists, pianists, violinists, guitar players and choirs. Not only do they bring sacred music to the Holy Mass, but they also perform other wonderful musical programs including The Sounds of Christmas.

The Children's choir is back! Rehearsals are on Sundays, starting October 31st, after the 10:15 Mass (11:30 am - 12:30 pm). This group sings for the Christmas Concert (December 15 at 6pm) and Christmas Eve Mass (December 24 at 4pm). After that, they will sing one Mass every Month until Easter.

Parents Ensemble: Parents are busy, so this ensemble meet the morning of Mass to practice. St. Malachy Choir: This group is open to anyone and sings 2-3 Masses per month. The choir rehearses on Wednesday evenings from 6:30 pm to 7:30 pm and is always pleased to have new members.

If you are interested in providing organ or piano music for Masses, or you play an instrument, contact the church.

Cantors lead the congregation in song. A cantor may sing alone or in a small group. Vocalists are also needed to sing at weddings and funerals. 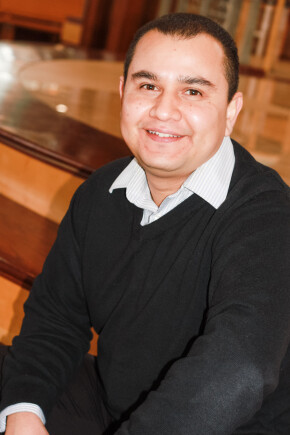 Home life - I'm happily married to Erika and have three daughters and one son.
Start date at St. Malachy - February 23, 2017
Favorite part about working at St. Malachy - Share with others my passion for the Music
Something you want the parishioners to know about you - Started his musical studies at age eight. In 1998 achieves a BA in Gregorian Chant in the Sacred Music School in Guadalajara, Mexico.
In 2003 he is awarded a scholarship to continue his studies at the Pontifical Institute of Sacred Music in Rome, Italy, wherein 2006 he gets the degree in Composition, in 2008 the BA in Composition, and in 2011 his Master's degree in Composition with Monsignor Valentin Miserachs.
In 2012 he obtained his Master's degree in organ with Professor P. Theo Flury, O.S.B. together with a Postgraduate in Organ improvisation and Contemporary Music.
During his years in Rome, he was named Music Director at the “Oratorio de S. Francesco Saverio al Caravita”, and also organist at the parishes of S. Pius V and San Marco al “Campidoglio”. He was also assistant organist at St. Peter’s Basilica in the Vatican as well as member of the choir “Cappella Giulia” and “Coro del Vicariato” both at St. Peter’s.
He has attended several organ retraining courses in Germany, Italy and Spain, with professors Harald Vogel, Arvid Gast, Felix Friedrich, Giancarlo Parodi, Jürgen Essl, Jesse Eschbach, Stephen Ferr, Michel Bouvard, Louis Robbiliard y Bernhard Marx.
In 2008 he was awarded the First Prize at the International Composition Competition “Associazione Musicale Amici Della Musica Castellana Grotte” (Ba) in Italy. His compositions have been performed in Italy, Spain, Albany, South Korea, South America, Mexico, and the USA.
His career led him to play many concerts as an organist and pianist in Mexico, Spain, and Italy and he has served as an organist in Switzerland and France.
He was Music Director and Organist at the Metropolitan Cathedral of Guadalajara, Jalisco (Mexico) from September of 2012 until January of 2017. He was also the prefect of studies at the Academy of Sacred Music in Guadalajara.
On September 28th, 2019 he was awarded the Third Prize in Organ Improvisation Competition at the University Of Michigan.